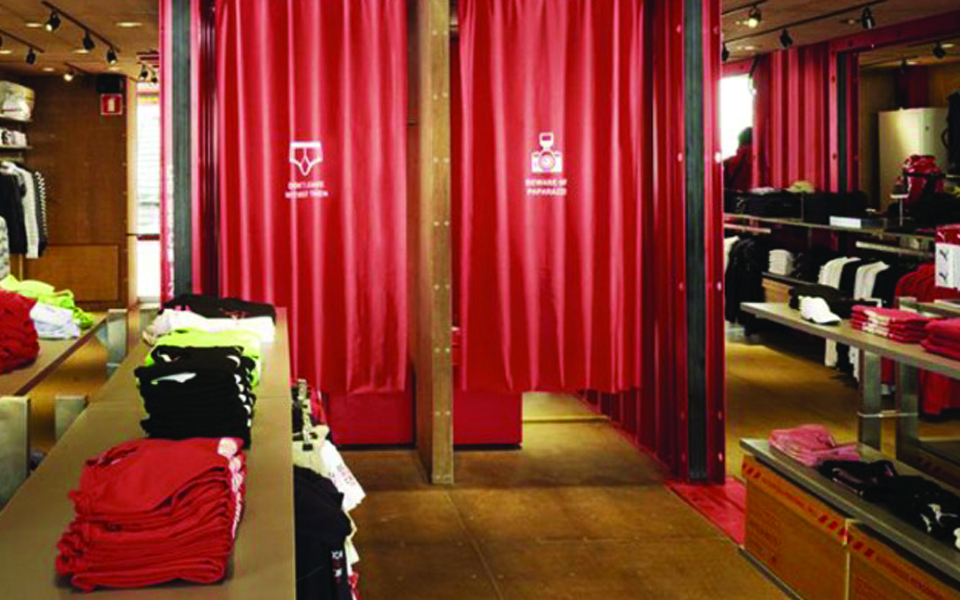 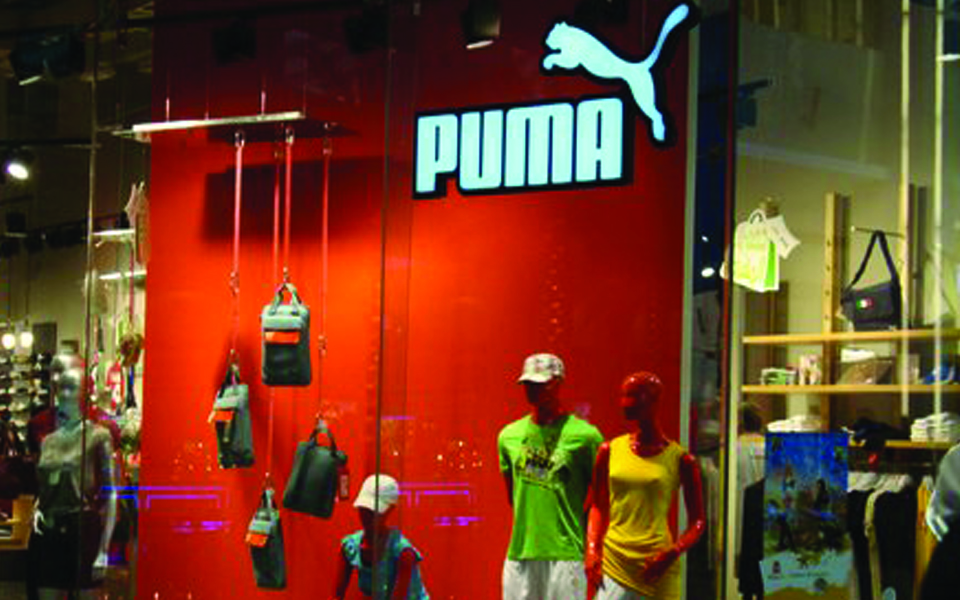 Puma SE (officially branded as PUMA) is a major German multinational company that produces athletic and casual footwear, as well as sportswear, headquartered in Herzogenaurach, Bavaria, Germany. The company was formed in 1924 as Gebrüder Dassler Schuhfabrik by Adolf and Rudolf Dassler. The relationship between the two brothers deteriorated until the two agreed to split in 1948, forming two separate entities, Adidas and Puma. Both companies are currently based in Herzogenaurach, Germany.

The company offers lines of shoes and sports clothing designed by Lamine Kouyate, Amy Garbers, and others. Since 1996 Puma has intensified its activities in the United States. Puma owns 25% of American brand sports clothing maker Logo Athletic, which is licensed by American professional basketball and association football leagues.

Puma also manufactures other products such as clothes and bags. Most of them have a tag that includes a fingertip design and phrases like 'Always be yourself' and 'Wash this when dirty'.