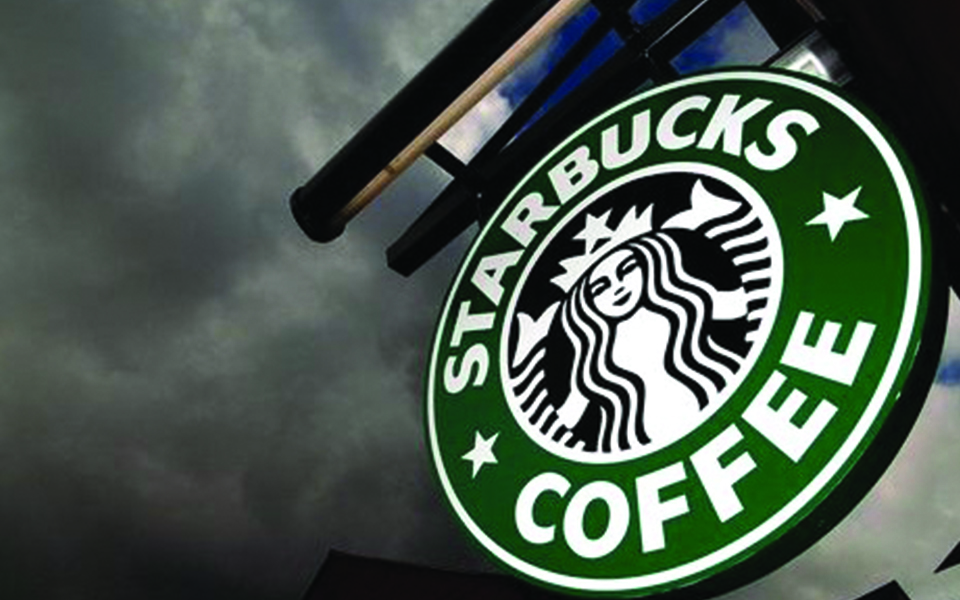 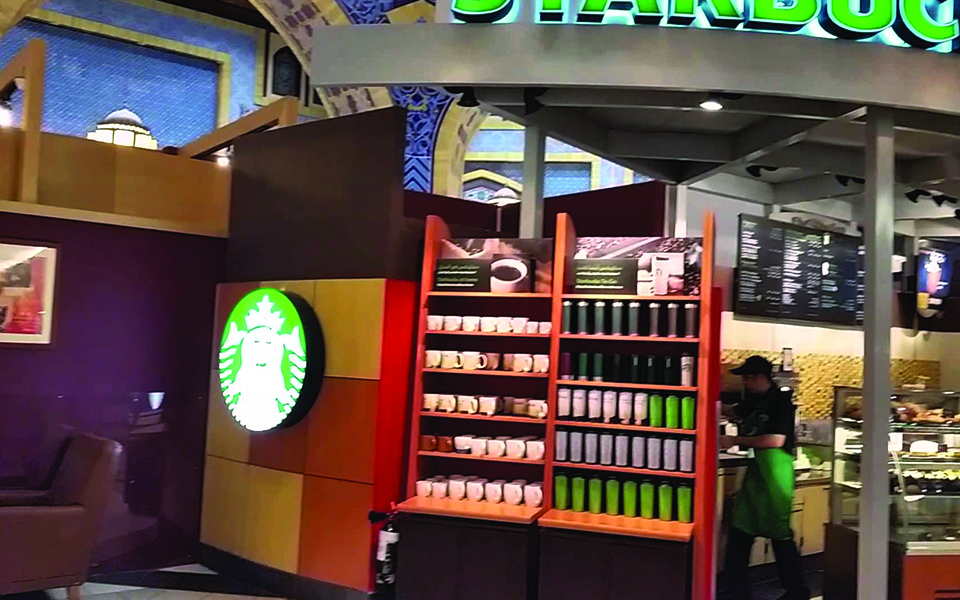 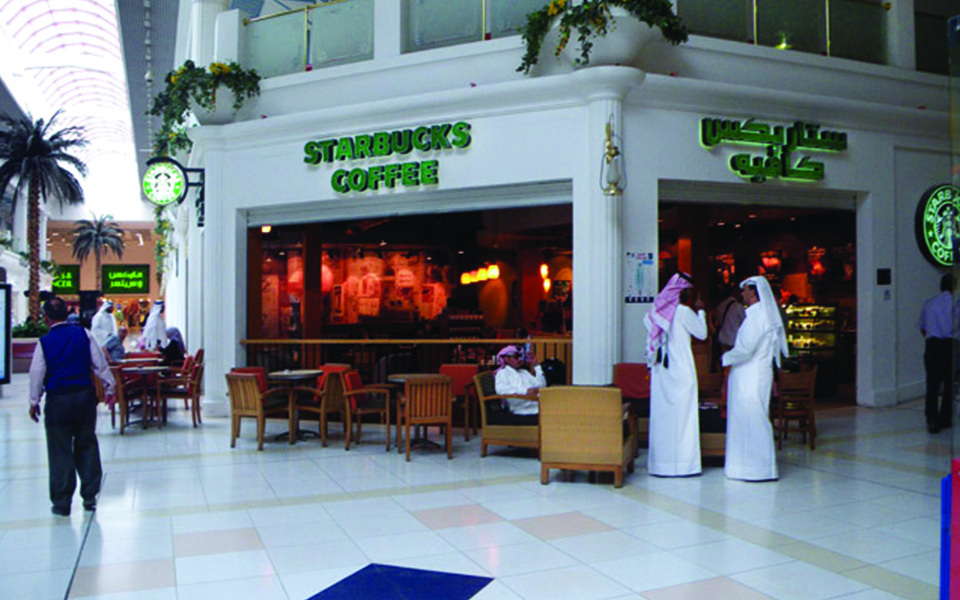 Starbucks Corporation, doing business as Starbucks, is an American coffee company and coffeehouse chain based in Seattle, Washington. Founded in 1971, Starbucks is now the largest coffeehouse company in the world, with 23,132 stores in 65 countries and territories, including 12,937 in the United States, 2,004 in China, 1,416 in Canada, 1,135 in Japan and 849 in the United Kingdom.

Starbucks is considered the main representative of "second wave coffee", initially distinguishing itself from other coffee-serving venues in the US by taste, quality, and customer experience, while popularizing darkly roasted coffee. Since the 2000s, third wave coffee makers have targeted quality-minded coffee drinkers with hand-made coffee based on lighter roasts, while Starbucks nowadays used automated espresso machines for efficiency and safety reasons.